A variety of customs from Cahir, Tipperary 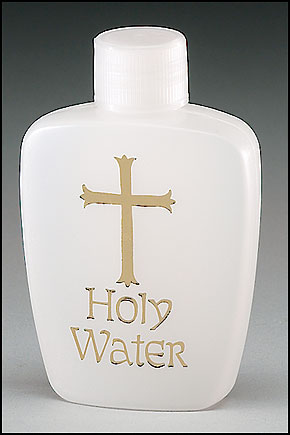 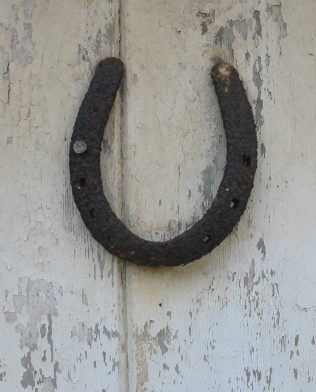 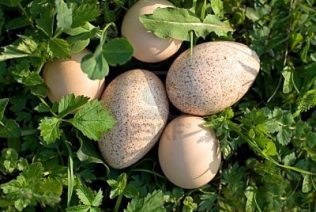 Your letter was emailed to me by our local Heritage Officer in South Tipperary last week. It grabbed my attention, immediately, as I had raised this matter with 5th Class in Cahir Boys National School during the 2005/06 school year. My own dad had reminded me of our local tradition of farmers blessing the corners of fields and their livestock with Easter water (holy water blessed at Easter) on May Eve. His father used to do this annually up until the mid 1940s. When I shared this with the class, our SNA said her dad was still doing this. One of the students said his grandad also kept up this custom.

This experience convinced me that these traditions were still being kept observed in some families or areas but “under the radar”. I asked the boys in 5th and 6th Class last week to enquire about May Eve at home without giving them any clues and collected information on Monday and Tuesday last.

When did this happen?

Where did this happen?