The Irish in America 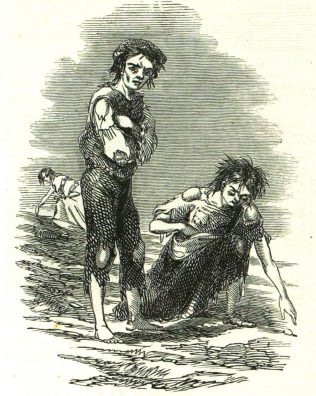 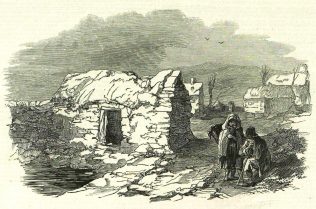 “No country in the world, in the history of the world, has endured the haemorrhage which this island endured over a period of a few years for so many of her sons and daughters. These sons and daughters are scattered throughout the world, and they give this small island a family of millions upon millions who are scattered all over the globe, who have been among the best and most loyal citizens of the countries that they have gone to, but have also kept a special place in their memories, in many cases their ancestral memory, of this green and misty island. So, in a sense, all of them who visit Ireland come home.”
President Kennedy, Dublin Airport, 26 June 1963.

The Irish in America

Living conditions in Ireland deteriorated from the 1820s and many Irish left for North America. When the potato blight struck in the mid-1840s conditions rapidly worsened. Starvation and emigration decimated the population. Within five years, a million Irish had starved to death while half a million had fled to America to start new lives. It is estimated that as many as 4.5 million Irish left for America between 1820 and 1930. Many of these emigrants went to the largest cities: New York, Boston, Chicago and Philadelphia. In 2008 the U.S. Census Bureau estimated that 36 million of its residents claim Irish ancestry; almost nine times the population of Ireland.

Life in America was tough for Irish emigrants as they adapted an urban and predominantly Protestant society (many of whom were Ulster-Scots). Facing religious and ethnic discrimination, Irish emigrants became active in politics and moved steadily upwards in American society.