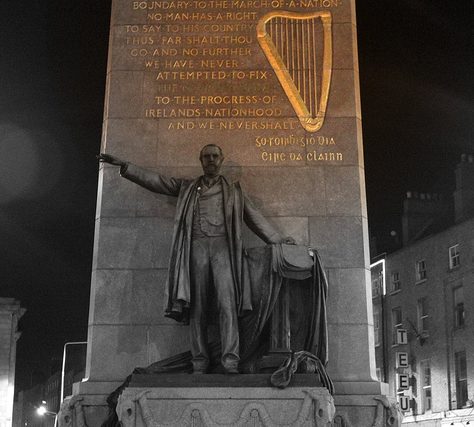 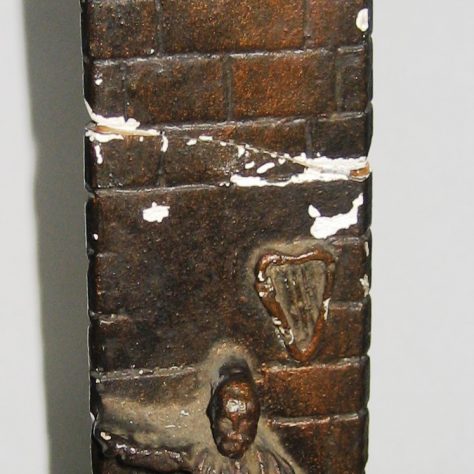 Two objects held at Avondale were of special interest to us – a model of the statue on O’Connell Street used for fundraising before it was built and a corresponding cash book.

Avondale House, run by Coillte has generously allowed us to use images of these objects.