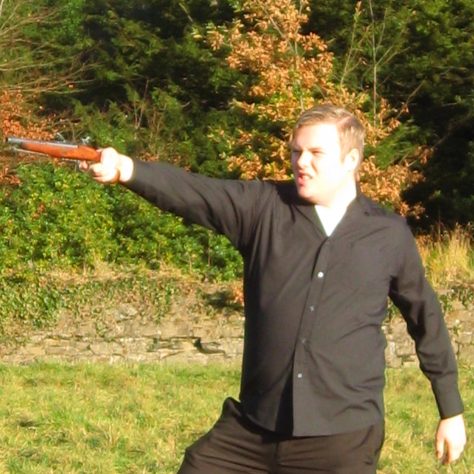 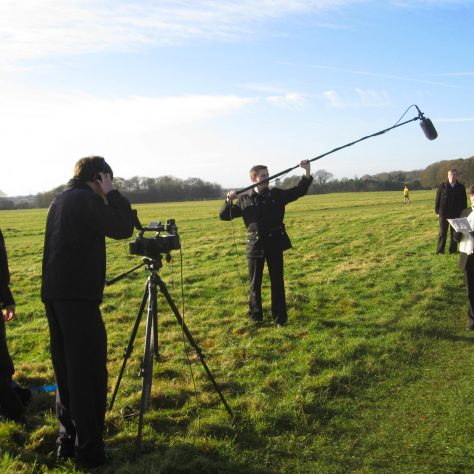 Daniel O’Connell never fought in a duel again and from then on it is said that he wore a glove or wrapped a handkerchief around the hand that fired the shot that killed D’Esterre when he went to Mass.

Some of us – a group of students from Larkin Community College – visited Mr Jim Burke, who owns a set of dueling pistols that belonged to Daniel O’Connell. He gave us a demonstration of how the guns were loaded, which we filmed.

Several of us also produced and acted in a short reproduction of the duel which we have included in the film.

As part of the research for this we looked into the history of dueling in Ireland. During September 2012 we visited a temporary exhibition, called ‘Blaze Away’ at the National Museum of Ireland.