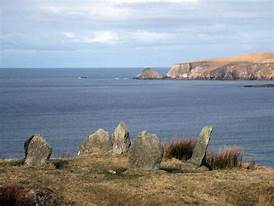 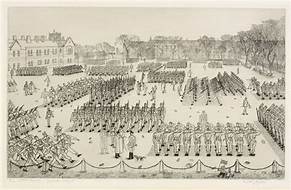 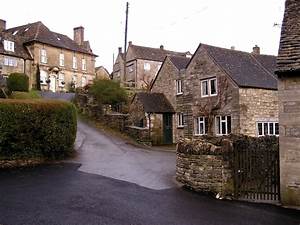 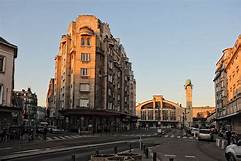 Anthony Naughton recovered from injuries sustained to return to his campaigns in his short military career.

Prior to enlisting in the military Naughton was employed as a grocer’s assistant in Ballinrobe.

Anthony Naughton joined the Irish Guards as a private aged twenty years on 4th November 1915.  He transferred to the Guards Machine Gun, 4th Battalion.  On 13th November that year he transferred to First Guard Department in Caterham Barracks in Surrey, England.   The following year on the 28th September 1916 he moved to Machine Gun Company.  He travelled to the Camiers Machine Gun Corps in France with an expeditionary force.  Another transfer on the 1st February 1917 was to the Gun Machine Battalion.

He was unfortunately wounded on 16th February & hospitalized in Rouen, France.  He was hospitalized in England at The Royal Westminster Eye Hospital on 27th February with a shrapnel injury to his eye for a month.  That was followed by three weeks convalescence in Bisley.

Naughton qualified as a machine gunner on 12th July 1917.  He was appointed an unpaid Lance Corporal in 5th Coy on 3rd December 1917.

He travelled to Boulogne in France via Folkestone on 29th March 1918.  Then returned to Base Camp at Camiers.  On the 20th April that year he joined the 4th Battalion in the field.

He was awarded a British War Medal & a Victory Medal.   [i]