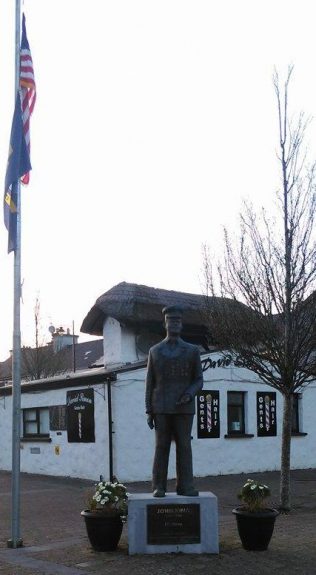 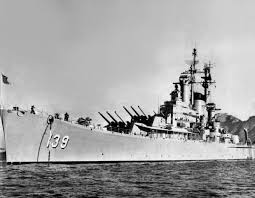 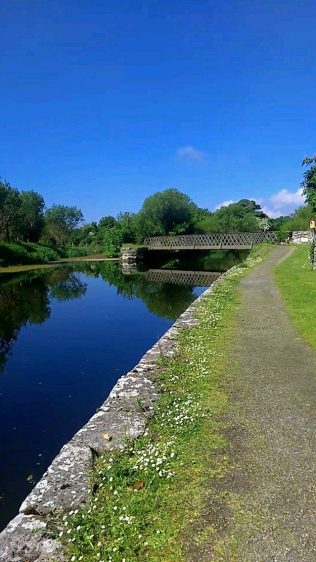 This United States Navy sailor has had a ship named after him; the USS John King.  He was the recipient of two awards by American Presidents for his bravery; during 1901 he was awarded the the Congressional Medal from President T. Roosevelt plus a second award from President William H. Taft.

John King was born on February 7th 1865 in Currabee, Ballinrobe, Co. Mayo. His father was Michael a farmer and mother Ellen Flannery of Cushlough.

He emigrated to the U.S. during 1886.  He received two Congressional Medals for bravery from the United States Navy.

King married Delia Mc Kenna during 1920.  Her family owned a licensed premises in Ballinrobe.  When she died in 1936 King returned to the States.

John King enlisted in the United States Navy in Vermont on July 20th 1893. He served on USS Massachusetts in the Caribbean during the Spanish–American War between April–August 1898.  He served on the USS Vicksburg during the Philippine–American War during 1900.  He worked in the boiler rooms of thirteen other naval vessels as a water tender advancing to chief water tender on October 1st 1909. King was discharged in 1916 but re–called during W.W.1.  He served in New York City Receiving Station up to August 20th 1919.  He was added to the Navy retirement list during 1926.

John King received his first Congressional Medal, signed by President Theodore Roosevelt “for extraordinary heroism in the line of his profession at the time of the accident to the boilers.” on May 29th 1901.

On September 13th 1909 as a water tender on the USS Salem he received a second Medal of Honour signed by President William H. Taft for “extraordinary heroism in the line of his profession on the occasion of the accident to one of the boilers of that vessel” during another boiler explosion aboard his ship.

Following an accident John King died on May 20th 1938 at a Veterans hospital in Hot Springs.  He is buried at Calvary Cemetery in Arkansas.

The USS John King (DDG -3) a guided missile armed destroyer, was named after him and commissioned during 1961.

On the 4th September, 2010 a seven–foot Bronze statue was unveiled of John King, sculpted by artist Rick Lewis at Cornmarket in Ballinrobe by the Minister for Defence Tony Killeen.  Former crew members from the USS John King participated in the ceremony while a U.S. Navy Band from Naples, Italy was also present.  Minister Killeen stated that “I am honoured to be here today to unveil the John King Memorial. It is a fitting tribute to honour such a remarkable man. John King received the Congressional Medal of Honour on two occasions. It is America’s most important award to a person during their lifetime. His story is truly a fascinating one.”

In 3rd July 2012 Maureen Dowd, a Pulitzer Prize winner laid a wreath at the John King Memorial in Ballinrobe.

Billy Horan in the Mayo News 14th July 2020 stated that on American Independence Day 4th July 2020 John King was acknowledged by Ballinrobe Tidy Towns Committee when members planted two flower pots at the side of his statue in Cornmarket in the colours of the U. S. Flag.  He said King was twice awarded the Congressional Medal of Honour for extraordinary heroism while he served in the American Navy during 1901 & 1909.