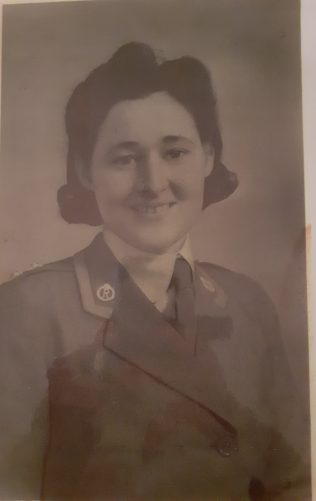 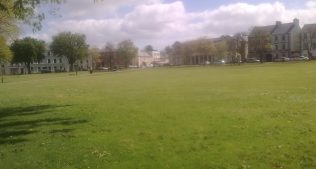 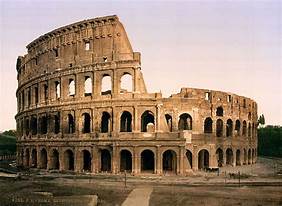 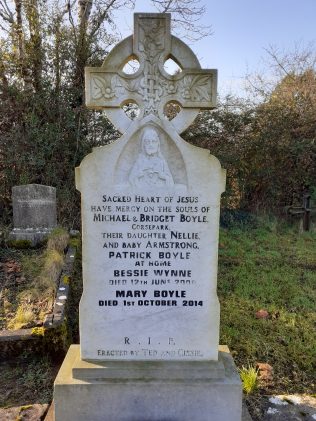 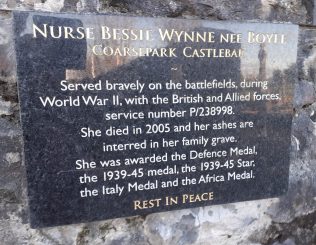 This courageous lady won Awards for her exemplary dedication to the war effort during WW2.

My aunt Bessie (my father’s sister) was born during 1914 at Comrock, Coarse Park, Castlebar, Co. Mayo.  She was daughter of Michael Boyle; her mother was Bridget Mc Tigue.  Her grandparents were from Balgarrif in Parke.

Following her education at the local school she was employed at Dick Prendergast’s Drapery shop on Main Street in Castlebar.

Her father was a staunch Nationalist who also was a competent Irish speaker.  When Bessie broached the subject of emigrating to England, he initially vehemently opposed her plans.

Along with some friends she emigrated to England to study in the nursing profession. She later reported that ‘it was the excitement and adventure with her friends’ that made her decision easier.

On completion of her training she joined the British army: her identity number was P/238998.

Bessie met her future husband Garry Wynne during the war years.  He was a R. A. F. Pilot. They were married in Rome during 1944.  They then made Britain their home base.

She served with distinction at many battlefields during the war with the British & Allied Forces: she was awarded the 1939 – 45 Medal, the 1935 – 45 Star, The Italy Medal plus the Africa Medal.

When Bessie Wynne died on 25th September 1942, her wish was to have her ashes interred in the Boyle family grave in Castlebar cemetery.  These wishes were carried out during 2005.

My aunt was a lady with wonderful humour, during our many conversations we had many laughs.  Her photo from her service shows her smiling demeanour.  However, she refused to discuss her army experience (indeed like many who returned from battles.)

There is a Memorial in her honour at Mayo Peace Park in Castlebar.

She is mentioned in ‘Mayo’s Fallen Heroes’ by Michael Feeney.

In ‘The Connaught Telegraph’ of 16th June 2020 Tom Gillespie in his column ‘A Mayo Outlook’ on page 23 mentions among nurses; one Bessie Boyle Wynne for her outstanding service.  He also has an image of  Plaque in Castlebar Peace Park.