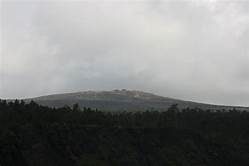 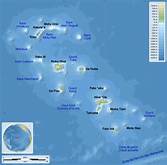 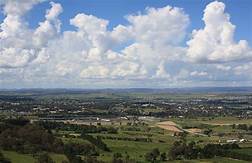 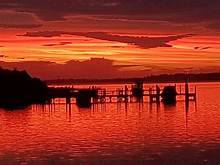 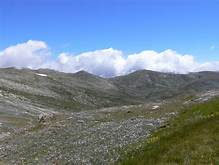 This Prussian native was an exemplary humanitarian who assisted the Irish during the Famine also was an intrepid explore worldwide.

Born on 20th July 1797 Pawel Edmund to parents Francis Strzelecki & Anna (nee Raczyrýki), both of whom were Polish Szlachta who leased Gluszyna Estate near Ponzan, Western Poland (at that era under Prussian control) (Heney)  [i]

Following his early education, he briefly joined the Prussian army.  He became a successful plenipotentiary of Prince Francis Sapiehas’s Estate, who bequeathed him approximately £25,000. Following the price’s demise; a bitter dispute ensued with the Prince’s son Eustace, that was finalized with an out of court settlement of approximately a quarter of that amount provided to Strezelecki.  He carried on a correspondence with a neighbour from Ponzan; Aleksandryna (Adyna) Turno for many years.  [ii]

This explorer was often referred to as Count Strzelecki, though he never signed himself as such while he more or less rejected the title.  In his twenties he had met a fifteen-year-old girl, whom he planned to elope with&  marry: due to her father’s objection they continued to correspond for over thirty years (she also rejected three suitors!)  (Ireland’s Own 14th February 2002 ) [iv]