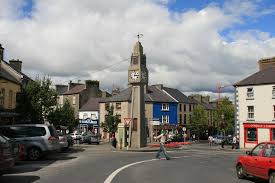 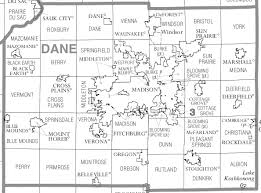 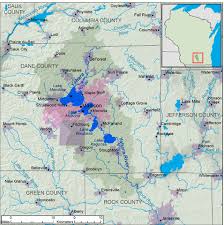 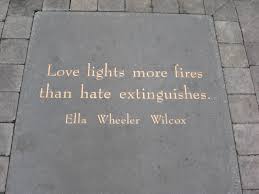 This man founded the township of Westport Waunakee U. S. A.  The extended O’Malley family went on to become prosperous landowners & citizens in their new home place.

Michael O ‘Malley was born during 1787 in Westport, Co. Mayo.  He was son of Patrick his mother was Mary, nee Staunton.  His grandfather was also named Michael. The family according to this source consisted of; Thomas, John, Patrick, Ellen, Catherine, Michael, Martin, Dominick, Mary, Hannah, James who died as an infant, then a second James who later became a priest also Joseph. (Dr. Sheila Mulloy Ballinakella / Carrowbaun Press)  (1988)  [i]

He emigrated to the U. S. with his brother John from Westport Port. (Dr. Sheila Mulloy)  [ii]

They were the advanced O’Malley family members to the new land with the blessing of their father: who furnished them with the means for their journey.  Also the knowledge that they would be welcomed home if the new area was not to their liking!  (Dr. Sheila Mulloy)  [iii]

It was actually said that in the past ‘one could walk the distance from Waunakee to Madison and never leave an O’Malley land.’ (Brenner Katie 2012 Arcadia Publishing) [vi]

In her book Brenner Katie includes several photos that include one of Victor O’Malley delivering milk from his Fairview dairy to East Street Waunakee (page 29)  A photo of Martha Monks with Thomas O’Malley features on site (page 30)   Author Noyes E. L. was a land owner also a large business man in Westport Township.  Poetess Ella Wheeler Wilcox was a resident in Westport Township; she used the nearby post office in Lester to forward her early works to publishers. (Brenner) [viii]

[i] O’Malley People and Places