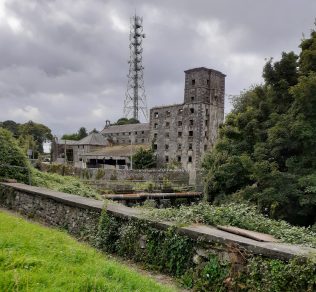 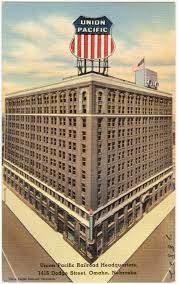 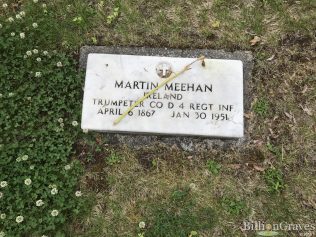 This Irishman was an accomplished musician who became an adventurer in the United States.

When he completed his army service Martin Meehan availed of the Government grant to retired soldiers of one hundred & fifty acres of land.  His acceptance entailed a journey to the great plains of Nabraska where he farmed.  During his later years he sold the farm.  [iii]

In later years he sold his Nabraska farm then moved to Idaho in the Pacific northwest.[iv]

Martin Meehan is referenced on this site as a half – brother. [vii]

According to John O ‘Hart’s  Irish Pedigrees: or the Origin and Stem of the Irish Nation  1982 edition vol 1: it was recorded that ‘The Sept of O ‘Meehan or O’ Meighan possessed Beallach, now in the parish of Ballymeehan in Co. Leitrim.’  The Annals of the Four Masters recorded the demise during 1173  AD of Edru O ‘Miadhachain (or Edru Meehan) Bishop of Clonard.  In Burke’s Armory one may view that (‘a curious relic consisting of a metal box of the sixth century is still in possession of the family, the Sept having preserved it for more than 1,200 years.’)  The  Meehan surname was anglicized from the original family of Ballymeighan in Co. Leitrim.  The name changes included: O ‘Maoilhain, O ‘Miadhacain that later became O ‘Mehegan. [ix]