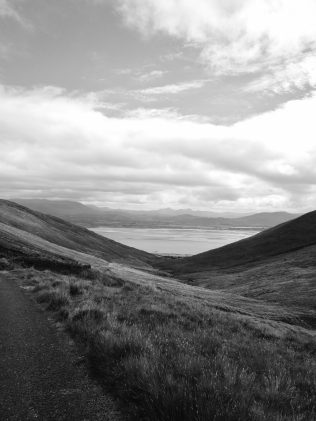 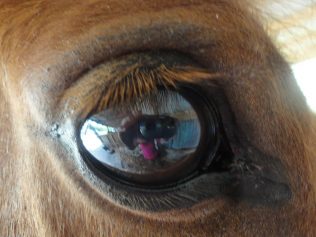 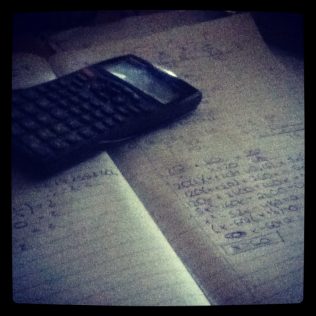 The exhibition ‘Power & Privilege’ is a collection of photographs of the Big House in Ireland circa 1858 – 1922 from the National Photographic Archive. These photographs tell us what was considered to be power and privilege long ago.

The National Museum of Ireland – Country Life recently invited secondary school students to enter its photographic competition, Power & Privilege Today. The competition ran alongside the museum’s temporary exhibition Power and Privilege: Photographs of the Big House in Ireland 1858-1922, which was on loan from the National Photographic Archive. The exhibition highlighted what was considered to be power and privilege long ago.  Students were asked to capture an image that conveyed what they considered to be ‘Power & Privilege’ in 2012.

The Museum’s Education and Outreach Department, which ran the competition as part of its  Schools Programme 2011/ 2012, is delighted to announce the winning entries:

Maedbh Donaldson’s submitted a landscape scene entitled the ‘Power of Oblivion’. She described feeling privileged to be witnessing this breath taking view. Her image is also a meeting of history and the future.

Liah Knight submitted an images of a horse’s eye. She was inspired by the horse as powerful animal and the privilege of being around them.

Áine Kilfeather’s photograph is a close up of a calculator and her maths homework. It represents figures and education in today’s society.

The exhibition was on display at the museum from December 2011 until late May 2012, and will continue to travel to different venues over the coming months. Further information from the National Photographic Archive’s website